» We will all miss You

» the chase is starting 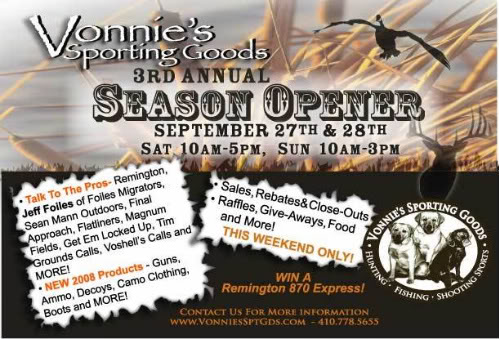 Vonnie's is Proud to announce the 3rd Annual Season Opener! This year will be bigger and better than ever!
We will have representatives from:
Remington, Jeff Foiles of Foiles Migrators, Sean Mann Outdoors, Final Approach, Real Geese, Voshell's Calls, Magnum Fields, Get Em Locked Up Calls, Tim Grounds Calls, Buckwild Outdoors and More!


Make sure you are here SEPTEMBER 27th & 28th for our Biggest Sales and Blow-outs of the Season, Give-aways, NEW Products, Food and MORE!
PLUS Enter for your chance to WIN A REMINGTON 870!!!

For more Detailed info visit our site at http://www.VonniesSptGds.com/08SeasonOpener.html

That sounds like a great event. Look forward to going in debt that day.

He has confirmed- he will be here!

Jeff Foiles is coming to the Shore..could be interesting. Nice to see him make the trip. I'd rather meet Greg Ruark, Jr.

The whole Vonnie's Team would like to thank everyone that came out and helped support our Season Opener Event!!! 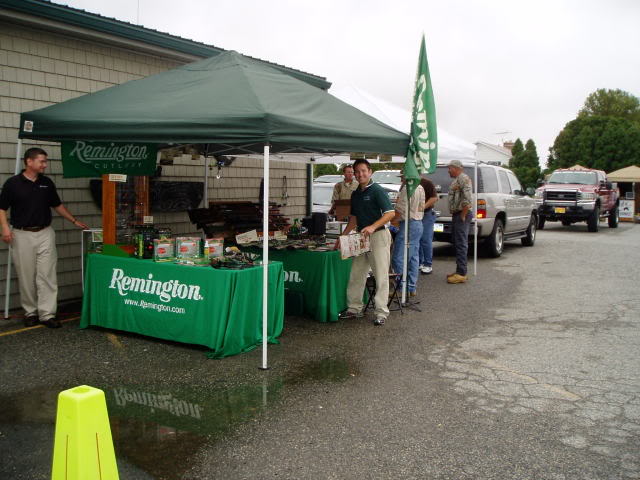 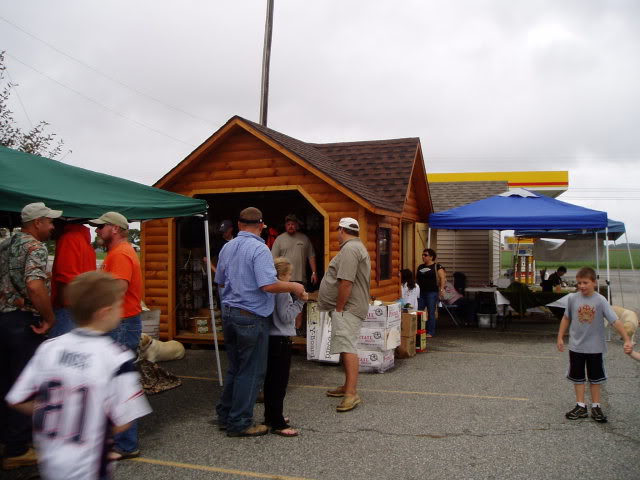 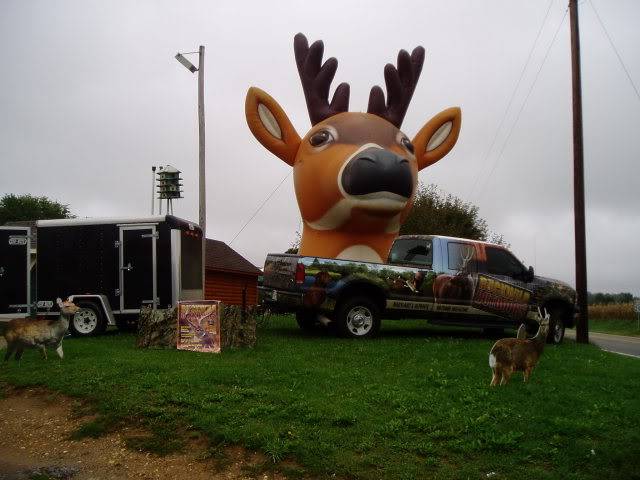 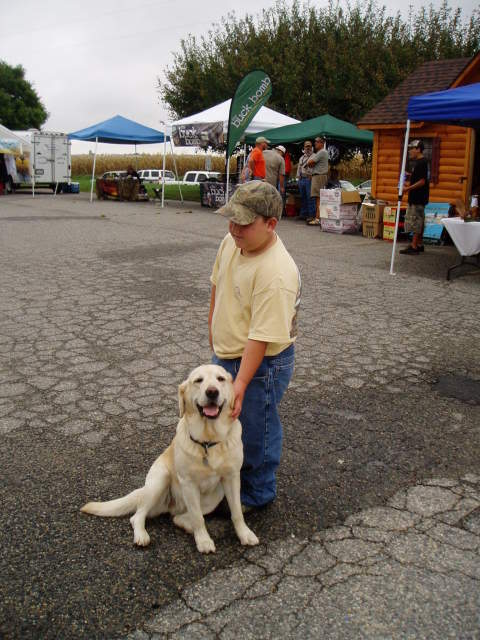 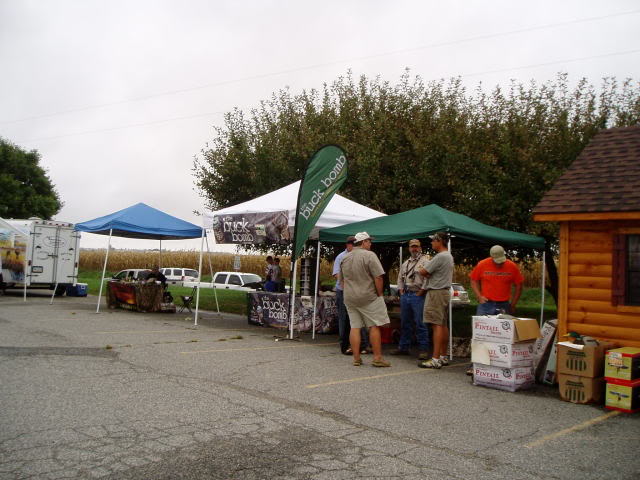 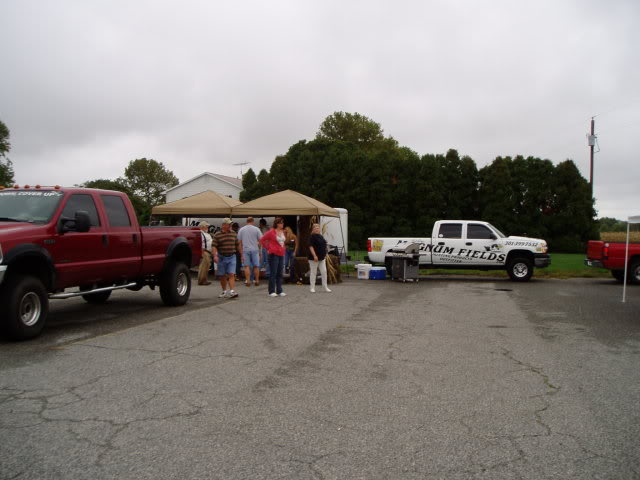 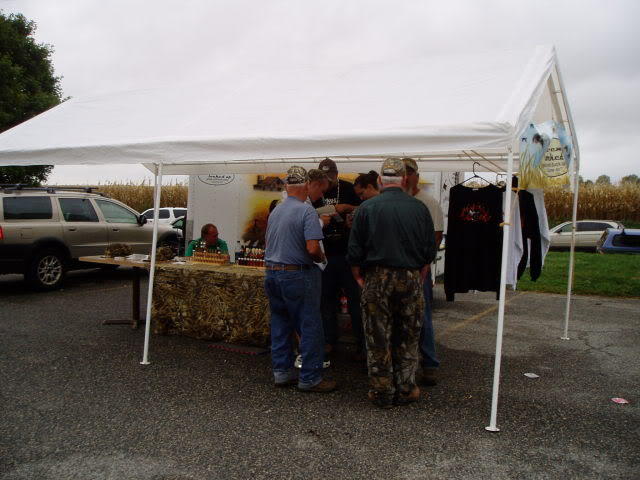 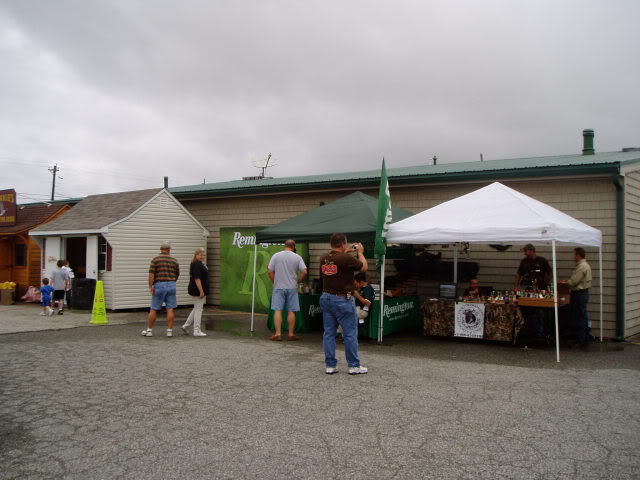 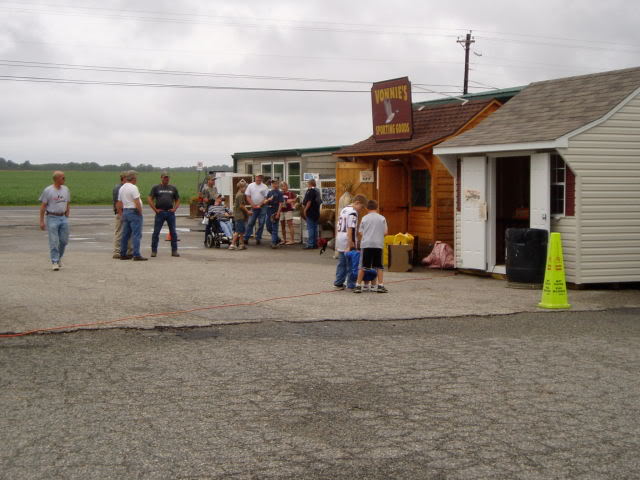 Thanks to the Vonnies crew for putting on an outstanding event. Luckily for all the rain was not much of an issue and the weekend was a great success. Already planning for next year.